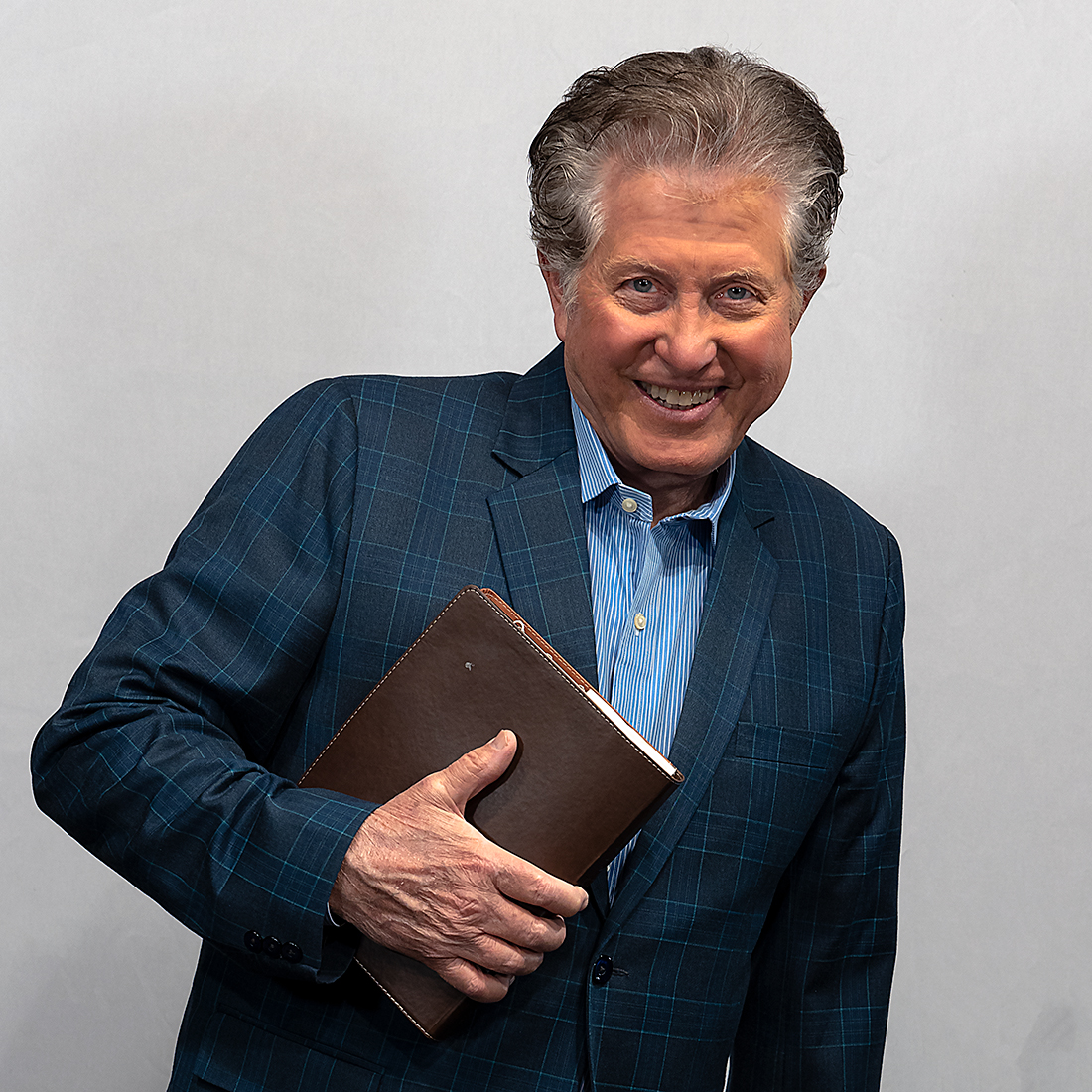 Pastor Randy was raised in Jacksonville, Florida. He attended Flagler College, and in 1979, he and his wife Cherie graduated from Rhema Bible Training Center. They founded Faith Landmarks Ministries in 1980, and Faith Landmarks Bible Institute in 1989. Pastor Randy is the author of most of the FLBI Curriculum. 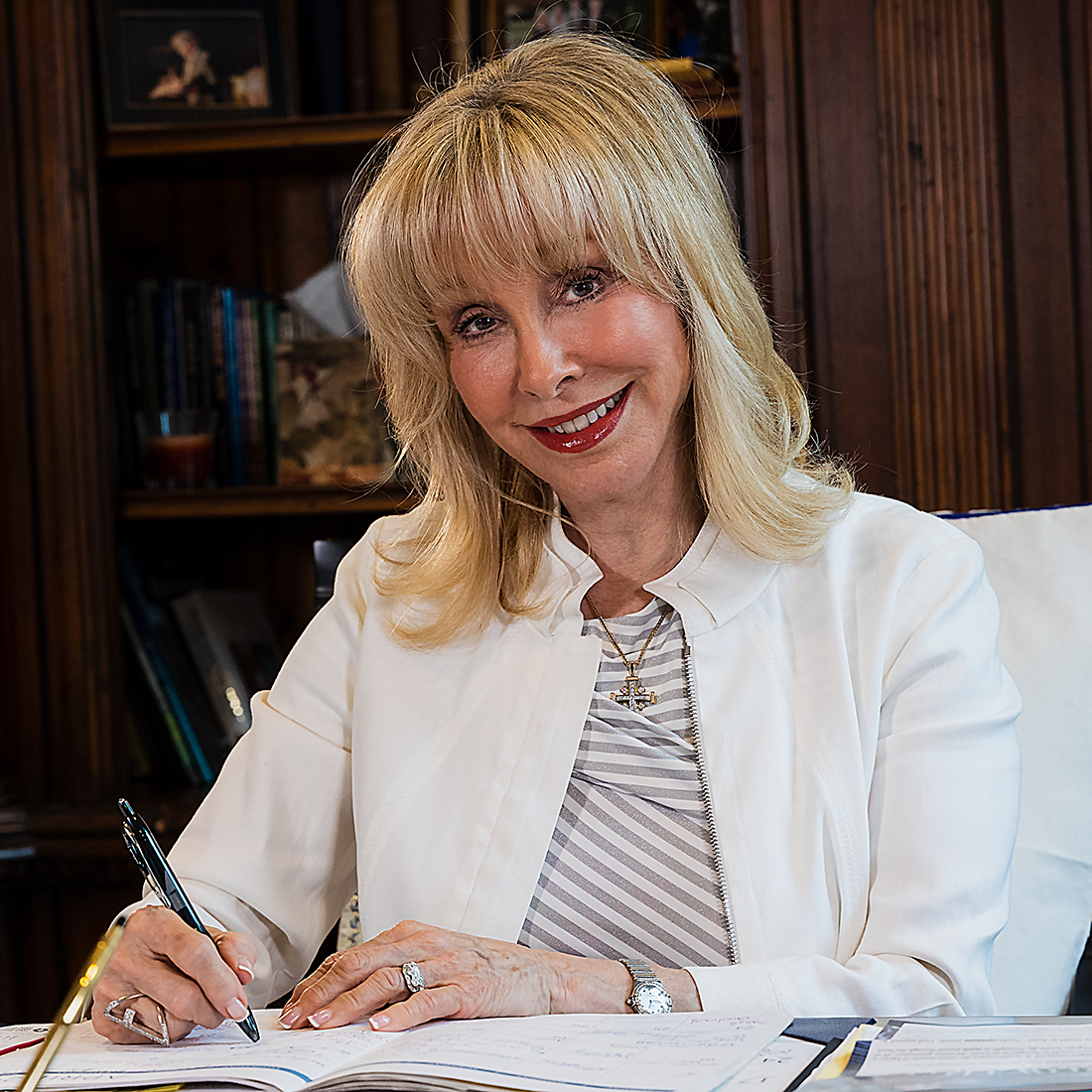 Pastor Cherie was raised in Richmond, VA and met Pastor Randy in St. Augustine, FL. They were married in 1976 and graduated from Rhema Bible Training Center in 1979. Pastor Cherie started the first children’s ministry at Faith Landmarks Ministries and has served as the Music Director since 1980. 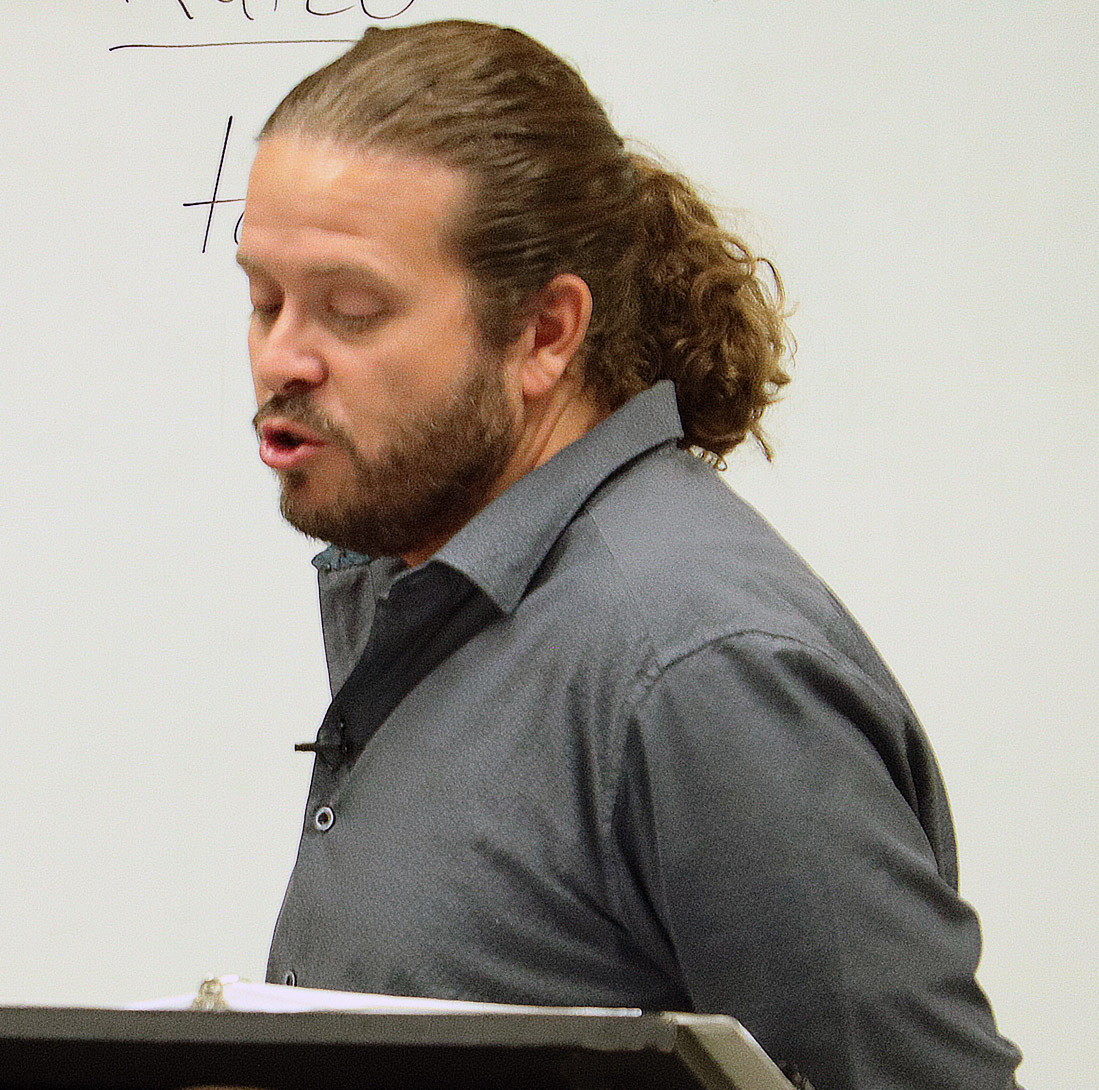 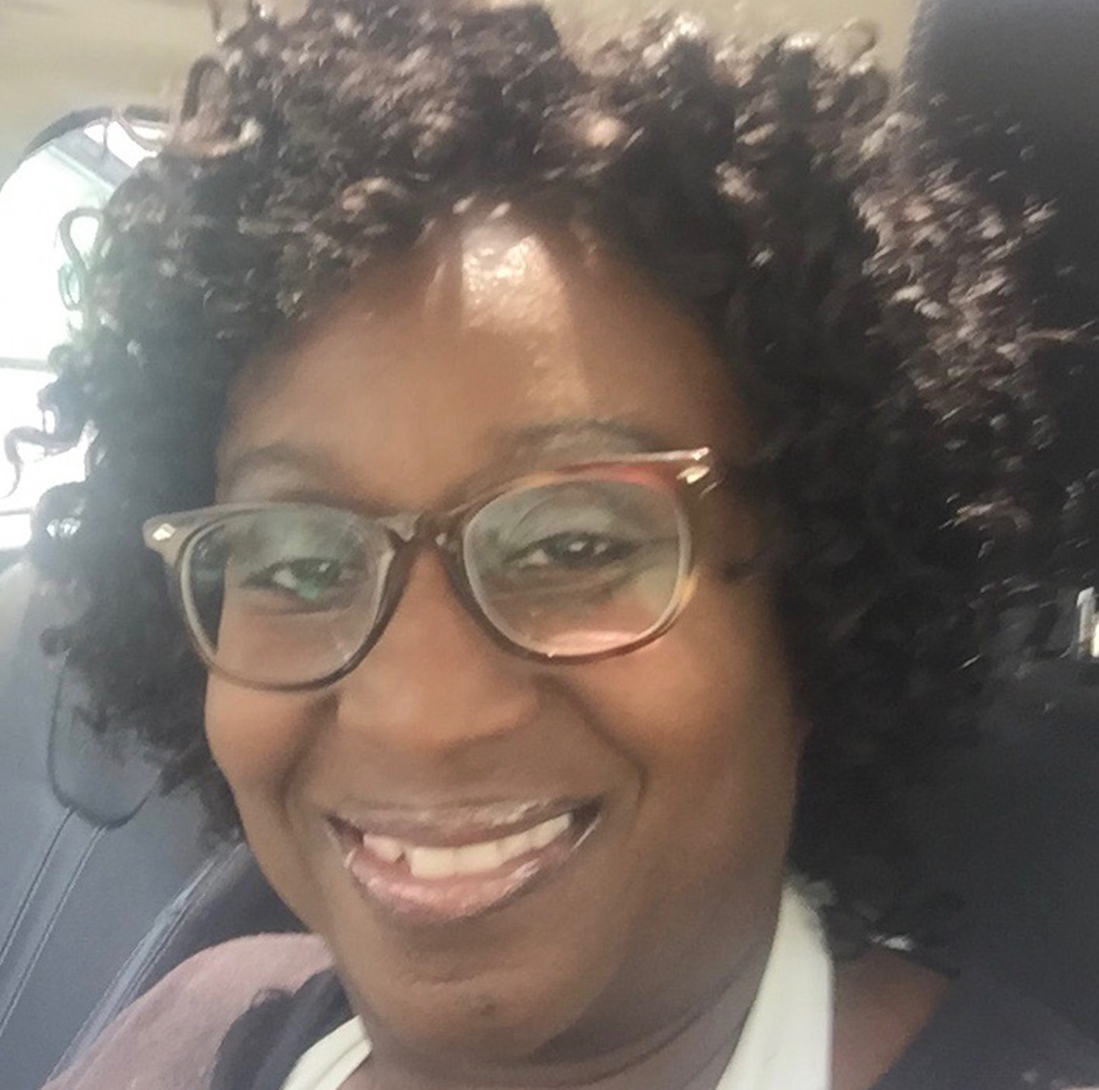 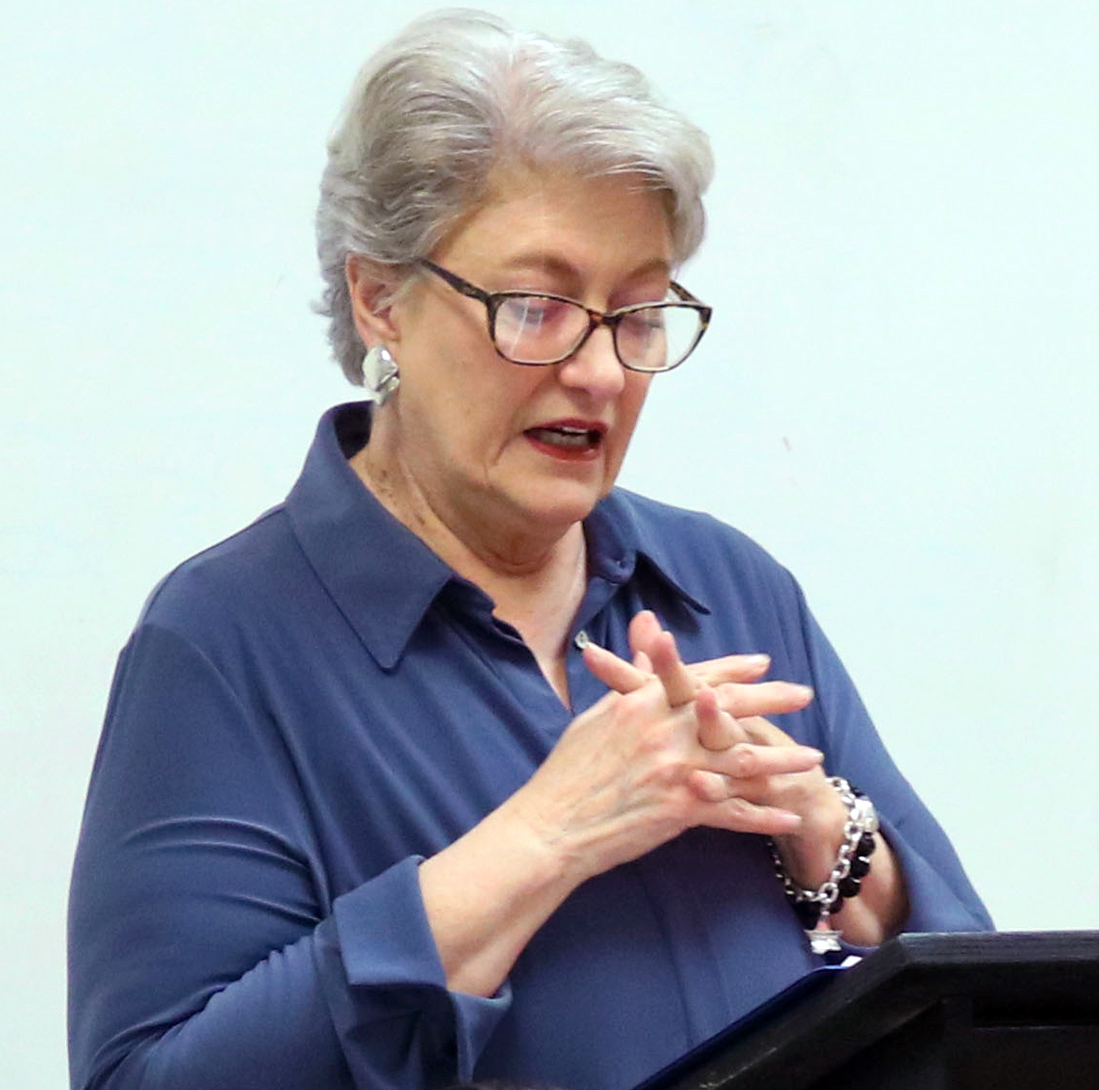 Angela was born in New York City, but she spent most of her school years in Northern Virginia. She attended Radford College (now Radford University), receiving a Bachelor of Science degree. She has been a member of FLM since 1983. After working in the corporate world for almost twenty years, she joined the FLM staff in 1990. She has taught in FLBI since its inception in 1989. 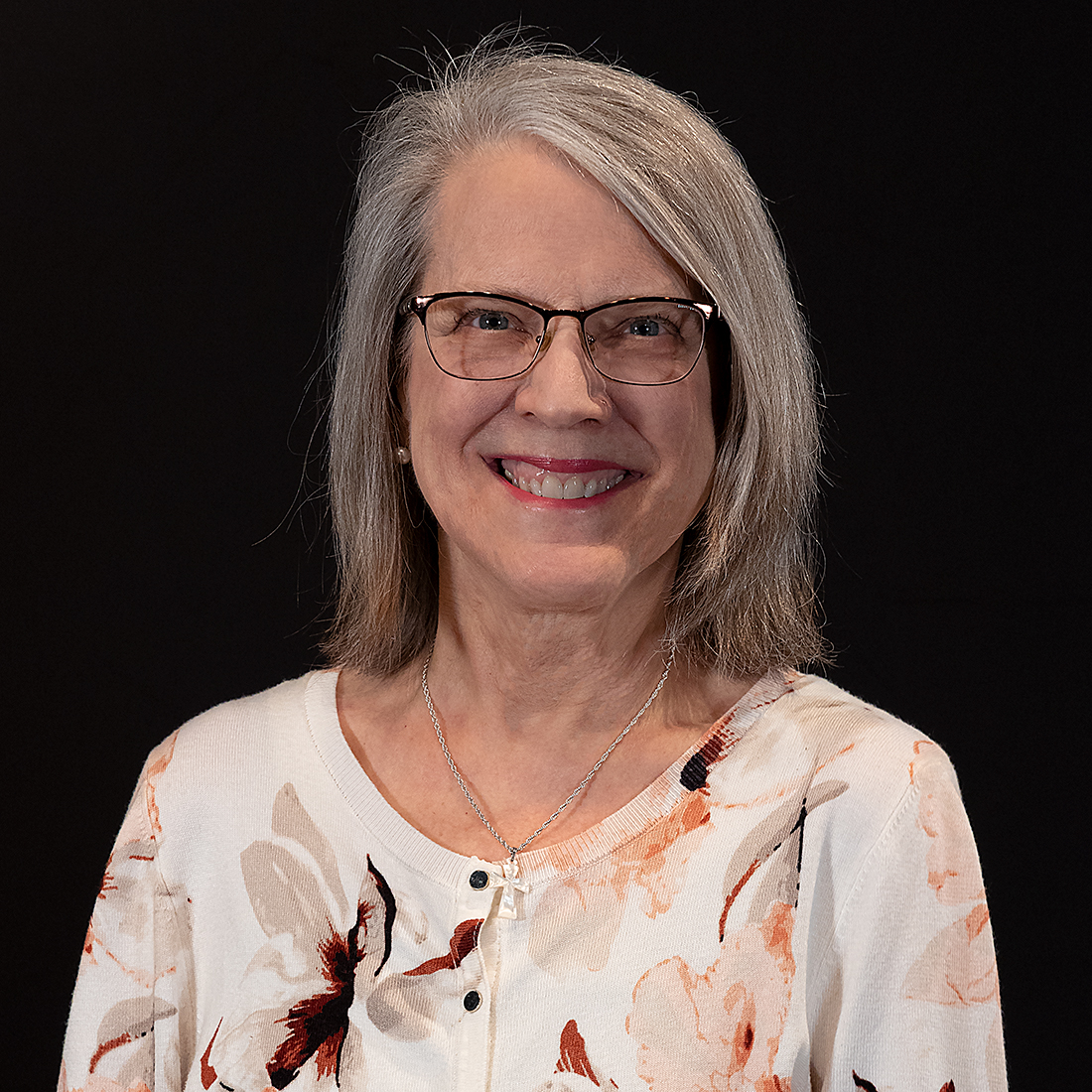 Debbie was born in Richmond, Virginia and was educated at J. Sergeant Reynolds Community College. She has been married to her husband Garry for over 30 years, and they have one son, David. They have been members of Faith Landmarks Ministries since 1992. It is one of her greatest joys to be an instructor for FLBI where she teaches New Testament Survey and both Old Testament Survey courses. 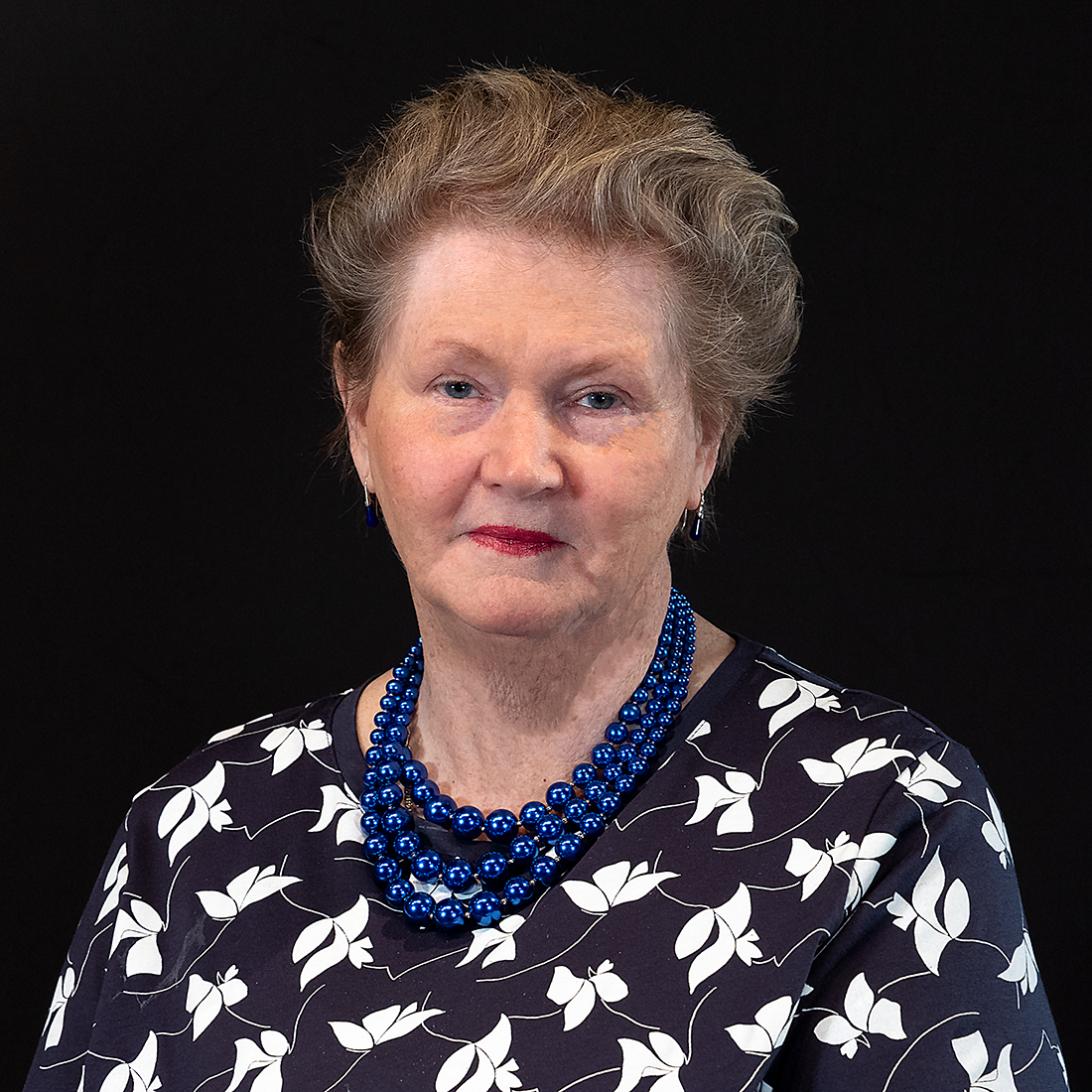 Found and joined Faith landmarks Ministries in 1981 within the first year of the ministry. She has been a teacher and department leader of the Kindergarten area of the Children’s Ministry for over 30 years. She is a Worship Leader and a member of the Music team for over 25 years. Katie is an Ordained Minister and the primary director and contact for all Pastoral activity of Faith Landmarks Ministries. She was instrumental in developing a team of Staff Ministers and Volunteers trained to follow up and minister to those who are a part of the FLM family. She has been added to the Faith Landmarks Bible Institute faculty as the Blood Covenant instructor. She is a Minister, Teacher and Worship Leader. 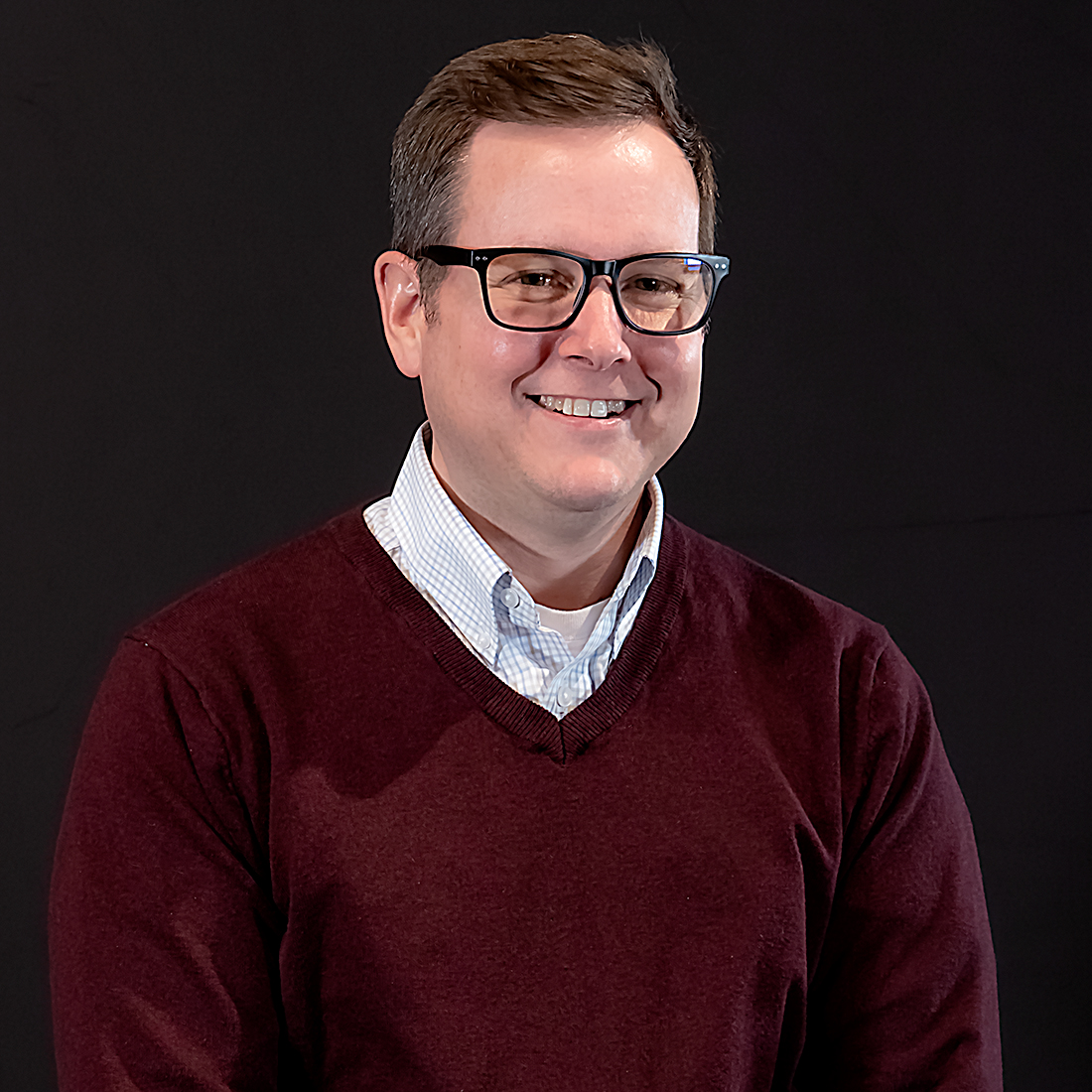 Scott was born and raised in Hanover, VA. Following graduation from Victory Christian Academy, Scott joined the FLM team in Novgorod Russia to assist with the start of a church and bible school. After a year on the mission field he returned to attend and graduate from Faith Landmarks Bible Institute. He has been an employee of Faith Landmarks Ministries since 1993. He is currently the KidzTown and Outreach Coordinator, Prayer Department and Prison Ministry Team Leader and serves on the Pastoral Team. He is married and has two adult children. Scott enjoys teaching the Bible locally and internationally. 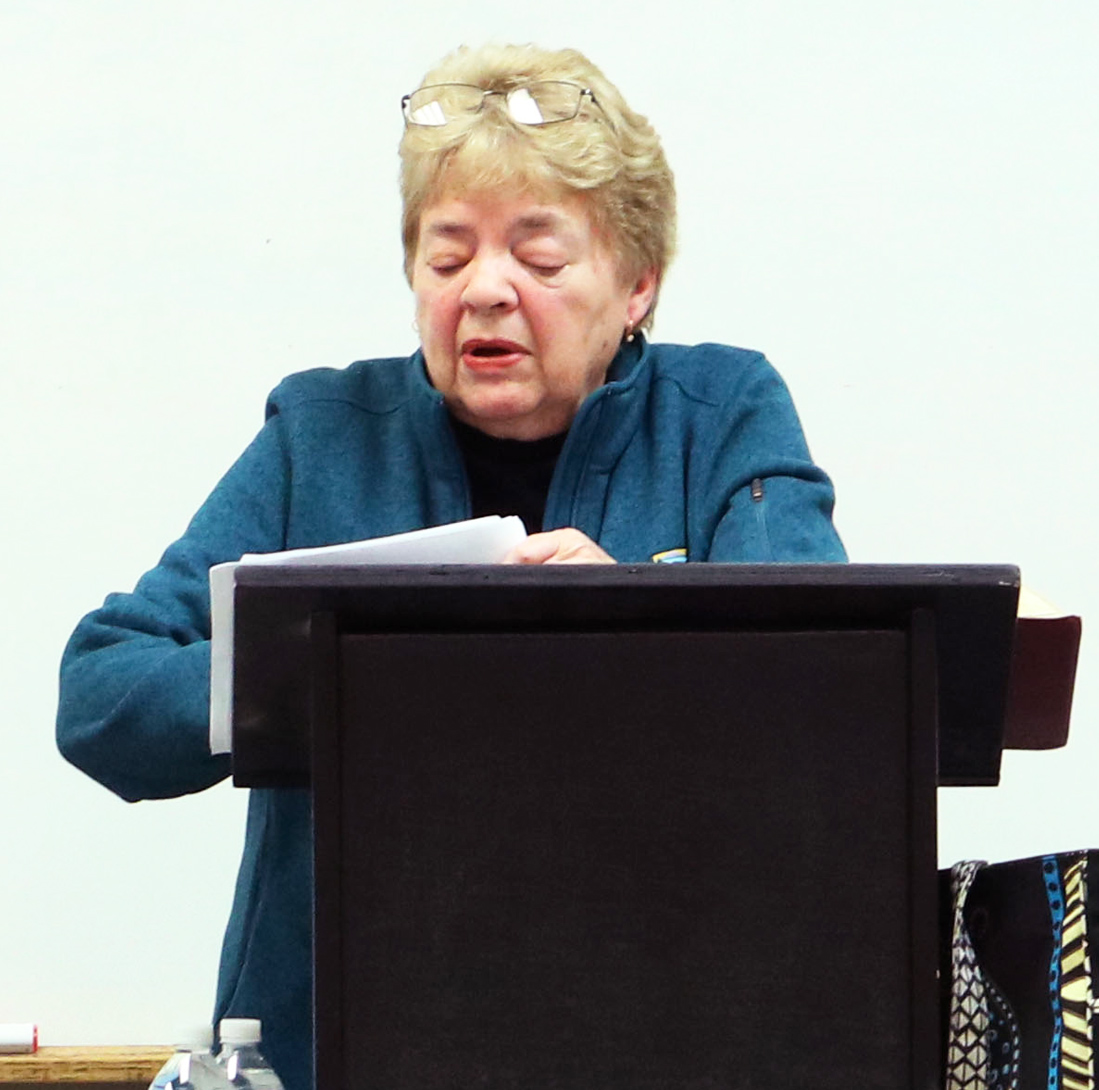 Mary Jo Ferguson was born in Newport News, Virginia. She graduated cum laude, a Phi Beta Kappa member, from Wells College in Aurora, New York. She received a Bachelor of Arts degree, majoring in American Studies. She also attended the NYU Institute of Fine Arts in New York for 2 years, studying art history for the Museum Curatorship program. She was born again February 21, 1979. In 1983 she became a member of Faith Landmarks Ministries. She was an instructor in Faith Landmarks Bible Institute from its beginning in 1989 until 1993 when she left to join the FLM missionary team in Novgorod, Russia. She has served as a FLM missionary in Novgorod, Russia and in St. Petersburg, Russia for 23 years. While in Russia she helped open three Bible Schools in Russia and one in Ukraine. She has been an ordained minister with Faith Landmarks Ministries since 1996. 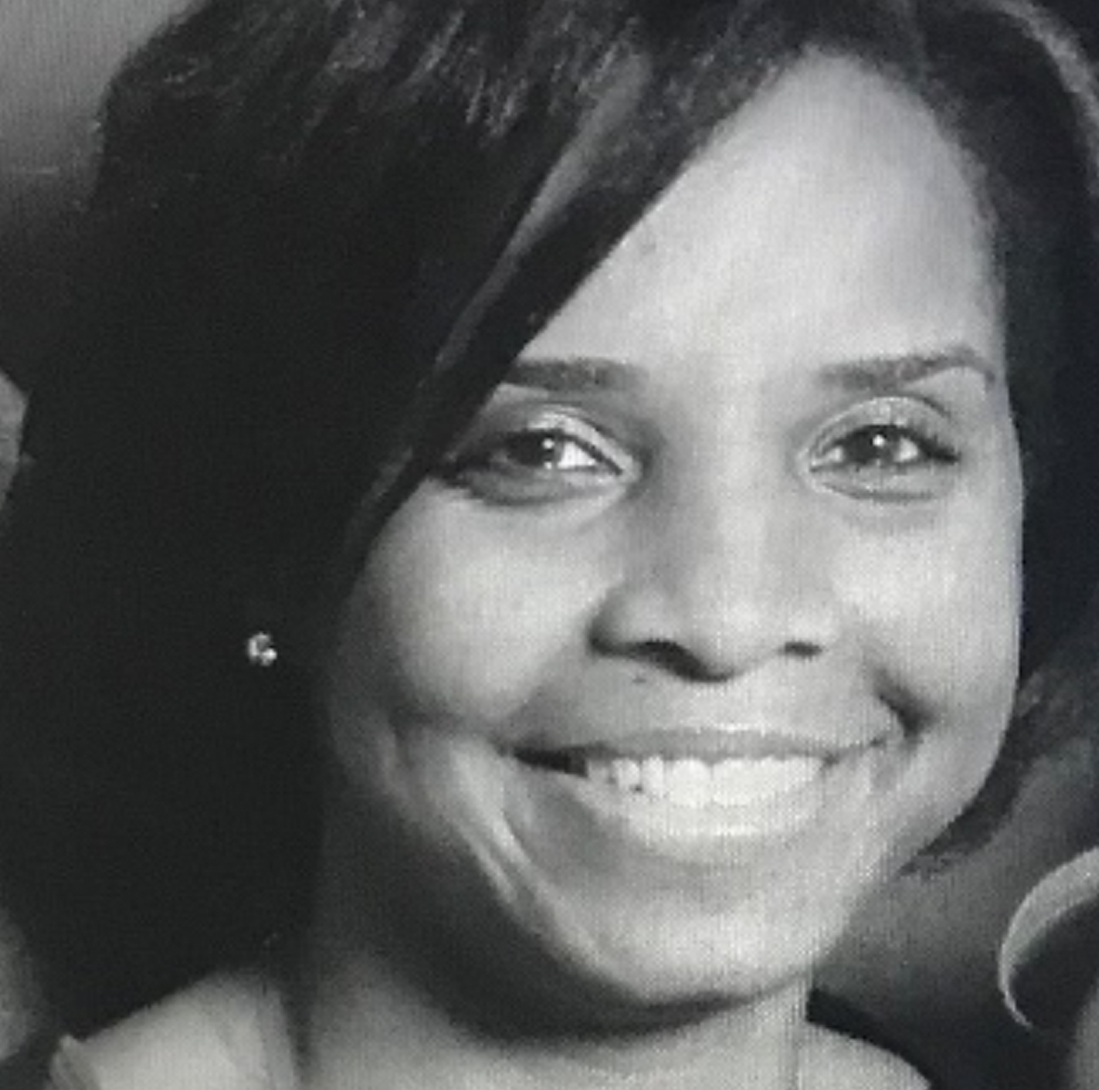 Angela has been a member of Faith Landmarks Ministries since 1997 and joined the FLM staff in 2001. Since joining the church, she has served in a variety of Helps Ministries. She enjoys spending time with her family and serving at FLM. Her desire is that all believers have a revelation of the local church and their place in the Body of Christ.

Eric grew up in Clinton, NY and then attended college at Fairleigh Dickinson University in Teaneck, NJ. He is married to his amazing wife JaJuan, and they have a wonderful daughter, Kyla. His passions in ministry are teaching the Bible, prison ministry and evangelizing on the streets. Eric is grateful to be working at Faith Landmarks in the capacity of Accountant and Finance Team Leader. 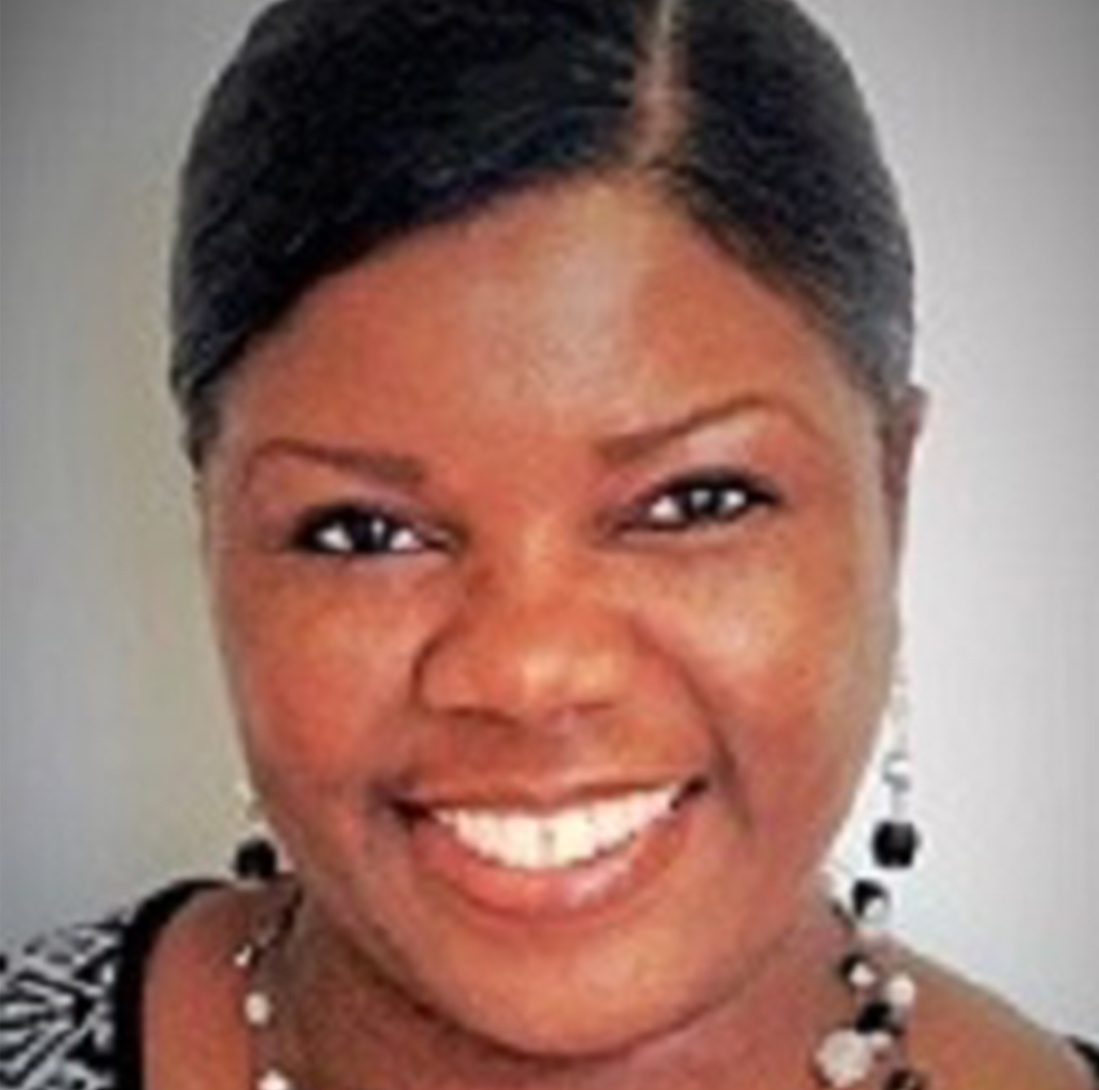 Nichelle was born in Oklahoma and attended Rhema Bible Training Center where she graduated in 1992. She served as a full time missionary in Colombia, South America for 2 years and Sierra Leone and Cameroon, West Africa for 3 years teaching in Bible Schools and ministered with outreach teams. In 2001 she met and married her husband, Kevin in Newport News, Virginia. She has been a member of Faith Landmarks Ministries since 2016 where she serves as a substitute teacher for FLBI and a volunteer at Info Central and Zoe Bookstore.